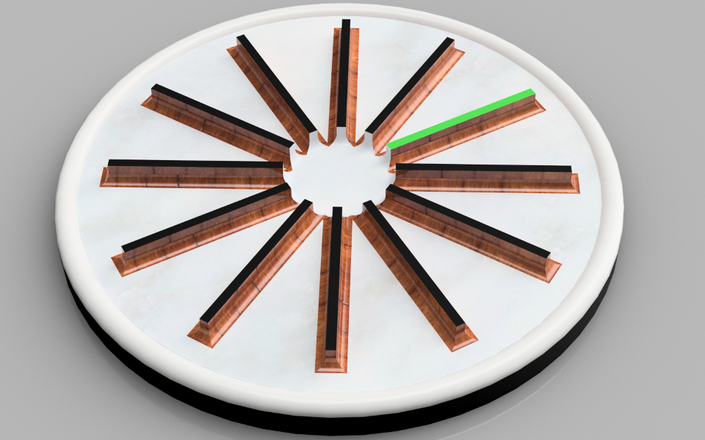 Monthly live webinars where you can ask questions and learn!

Monthly webinars on 3D* (anything related to 3D printing and/or 3D design). These live webinars to help people who join our classes get the most out of their class experience. Each webinar is 1 hour long, is interactive, and you have the ability to ask questions beforehand as well as during the event. Sign up for this "class" and inside you will find the link to the current webinar as well as replays for all past webinars. We look forward to hearing your questions and helping you along!

...really anything you want! 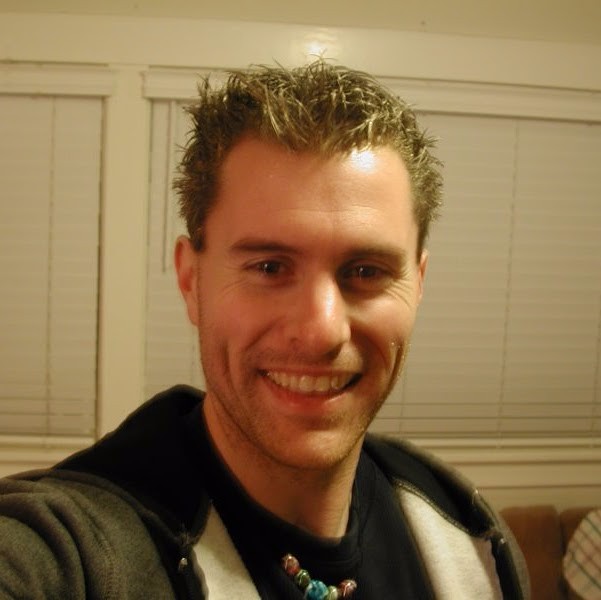 Nick has earned the respect of his colleagues through hard work, dedication and vision through his 15+ years in the high-tech industry. Graduating from UC Santa Barbara with an English Major, he was hired into Sun Microsystems during the dotcom boom, and has held a number of technical roles at Sun, and more recently, at Oracle translating complex technical architectures into understandable ideas. Nick's skills go deep into both the technical understanding of the industry and the mechanics of 3D printing, and how this industry has the capability to inspire the world for the better. Nick co-founded "HoneyPoint3D" in 2013 with his wife, Liza. HoneyPoint3D offers classes for all skill and age levels, rapid prototyping, 3D Modeling, Scanning and Printing Services. Considered a 3D Printing retail expert, Nick has been interviewed on CNN, RT Television, San Francisco Business Times, KGO, most of the Bay Area newspapers and many more.

Nick is one of the co-authors of the #1 best selling 3D printing book on Amazon, entitled "Getting Started with 3D Printing" published in 2016 by MAKE Media.